Hypnotic Scorpions are just like latent volcanoes, subdued aggression buried beneath the placid surface. However you are bound to succumb to their penetrating and magnetic persona as well. Hard to believe, such mighty character like Scorpions also stumbles on some unavoidable impediments in their lives.

For example in spite of being a little over confident they often suffer from inferiority complex where the scorpions feel disgusted by himself but remain too proud to look for any helping hand. 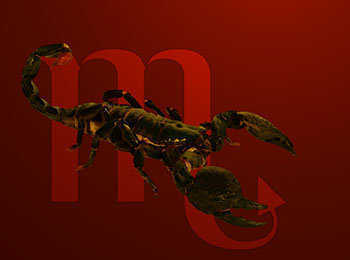 Lack of satisfaction till one point causes plight in scorpion’s lives sometimes but most unfortunate damage is caused by frustrating love affairs and withdrawal of close ones in their lives. Scorpions expect so much from their near and dear circle that they can hardly bear the soreness when expectation falters and other’s response fall short.